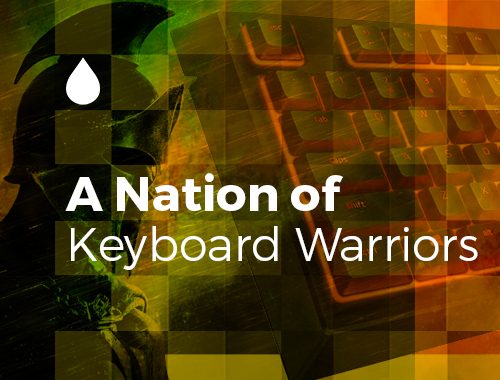 The United Kingdom of the Internet

The screenwriter of The Social Network, Aaron Sorkin, slipped a rather telling piece of dialogue into his Oscar-winning screenplay – ‘We lived on farms, then we lived in cities, and now we’re going to live on the internet.’

Sorkin’s screenplay was written from 2008 to 2009 and whilst the emergence of a truly global social media and internet was still burgeoning during this period of time, ten years later his words have become even more prescient.

Whilst Facebook has been operating to the wider public since 2006 and Twitter launched in the same year, three other major social media sites all launched within the same 18-month period; WhatsApp in 2009; Instagram in 2010; and Snapchat in 2011.

The growth of these five major sites over the course of the last decade has seen us arrive in an age where we truly can live, in the social sense, online. The key facets of socialising, such as dating, chatting, arguing, debating and sharing opinions, can all be engaged in online.

In addition to the social aspect that the online world enables us to inhabit, there are also several other elements of our lives that have been, if you will, outsourced to the internet. 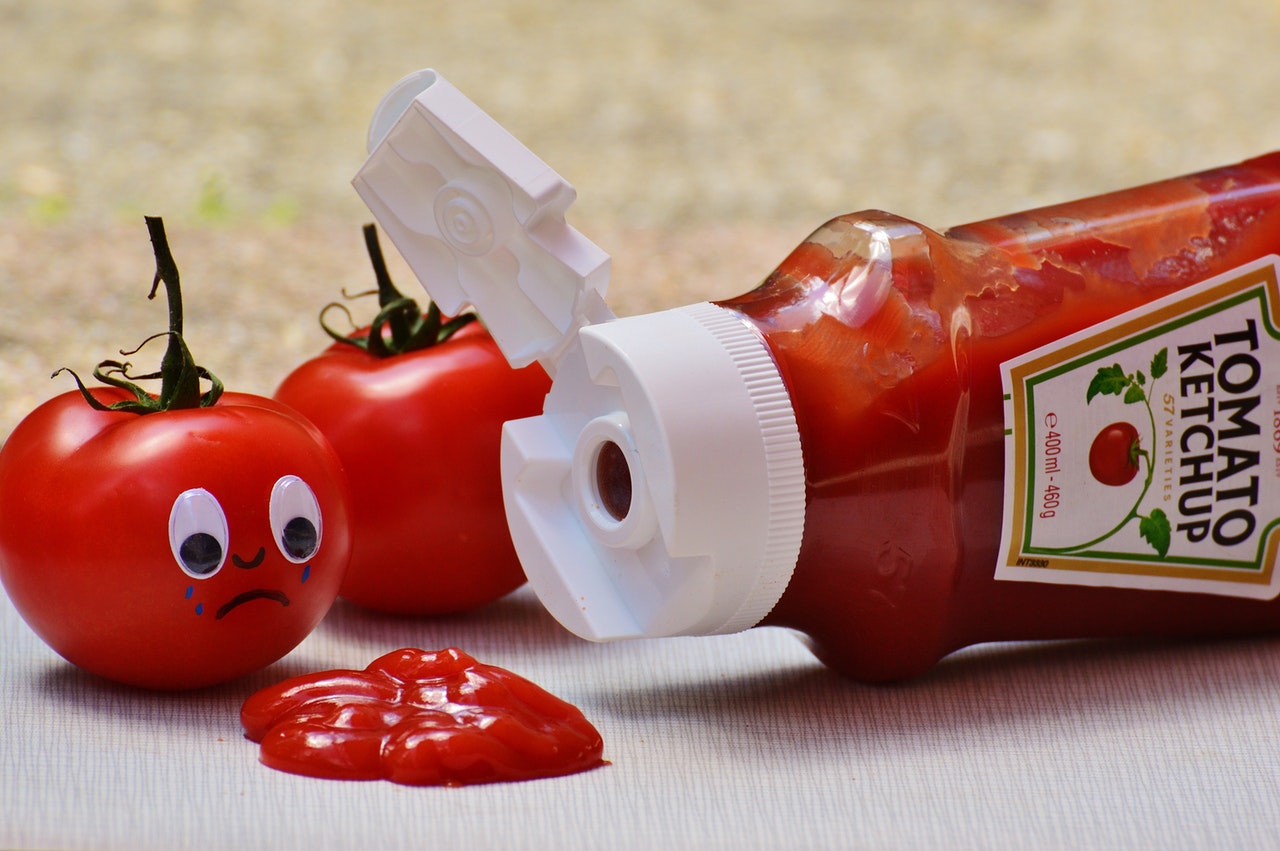 Outsourcing Our Sourcing of Tomato Sauce

Online shopping has lessened the need to trawl through the supermarket or along the high street. Online TV let’s you watch what you want, when you want. Online newspapers cancel out the need to spend upwards of £1.60 everyday on what is effectively yesterday’s news, due to the alacrity with which online news sites act as an conduit of immediacy to the people.

One of the other major totems of our lives that has been drastically changed by the growth of the internet is the way that we work and, more specifically, the job sectors that have been created in order to meet the needs of the online world.

The Growth of Industries and Employment

Sorkin’s observation that society moved from farms to cities and that, it will in turn, move to the internet is largely relative to the key inventions that have been made over the past 250 year. It’s all about how these technological advancements have shaped the employment sector and, as such, society at large.

We Lived on Farms…

Key technological innovations within the agricultural industry are identified as being the introduction of the cradle and scythe in the 1790s and the cast-iron plough in 1797. These devices helped to enable crop production on a much more efficient and economical scale, which led to the widespread growth of the farming industry and an increase in the number of people investing in their own farms.

This had the knock-on effect of creating numerous job opportunities for the layperson within this industry and increasing rural populations across the United Kingdom.

Then We Lived in Cities…

Similarly, two of the most important innovations of the industrial revolution were the spinning jenny (a multi-spindle spinning frame that made cloth production much more efficient), which ushered in the factory system in the late 18th century, and the James Watt steam engine in 1781.

Prior to Watt’s steam engine being introduced, factories had been powered by water, which meant that they had to be located close to large bodies of water. Watt’s invention effectively allowed a small amount of water to be converted into steam power which meant that no large water source was needed to power a factory, thus factories could be located anywhere in the country providing a small river source was located nearby.

Such was the scale of the produce created by the factory system, employers sort to locate their factories within heavily populated cities, whereby workers would literally queue around the block waiting to be allocated work in the morning.

This oversubscription of a workforce effectively allowed factory masters to pay their employees as little as possible, safe in the knowledge that the larger populations of cities meant that people were scrambling for paid work at any rate. 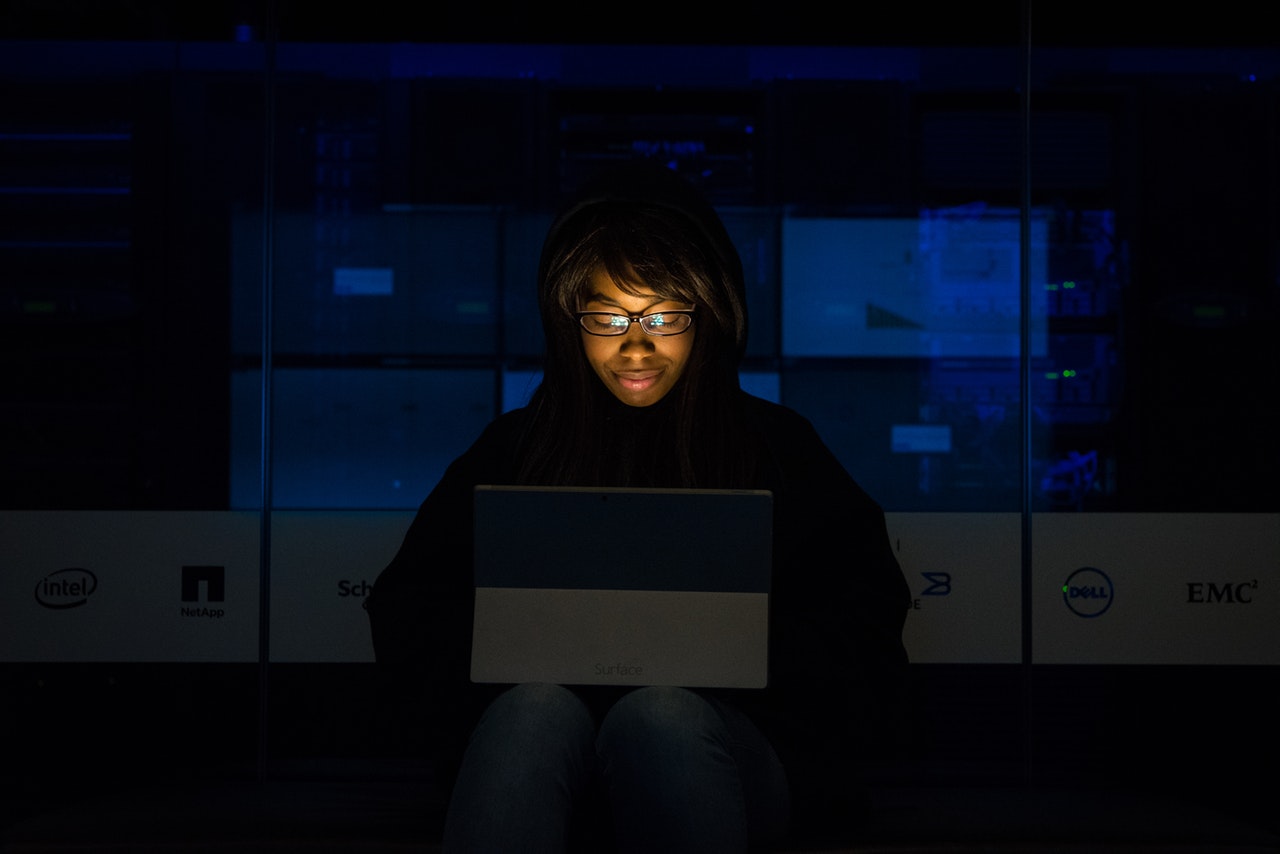 Now We’re Going to Live on the Internet: The Digital Revolution of the 21st Century

The digital revolution that we are currently living through is similar, in principle, to the agricultural and industrial revolutions of the past, in the sense that the invention of the internet and, in turn, social media and social media marketing, has enabled information to be produced and dispersed on a massive scale. This, likewise, has led to the need for a workforce that can produce and disperse this information on a large scale.

The Search Engine is the New Steam Engine

The digital revolution creates less in the way of a tangible end product and is instead more focussed upon marketing and driving consumers to an end product or service.

In 2017 the world’s three most in demand professions were software engineers, developers and electronics engineers (outstripping even the demand for doctors and nurses). In addition to these core professions of the digital age, the internet has also enabled the creation of numerous other professions that simply didn’t exist twenty years ago.

Indeed, occupations such as App Developer, Market Research Data Miner, Social Media Manager, Content Writer and Database Manager are all branches of the same digital sector and are, again, some of the most in demand occupations within the job market. 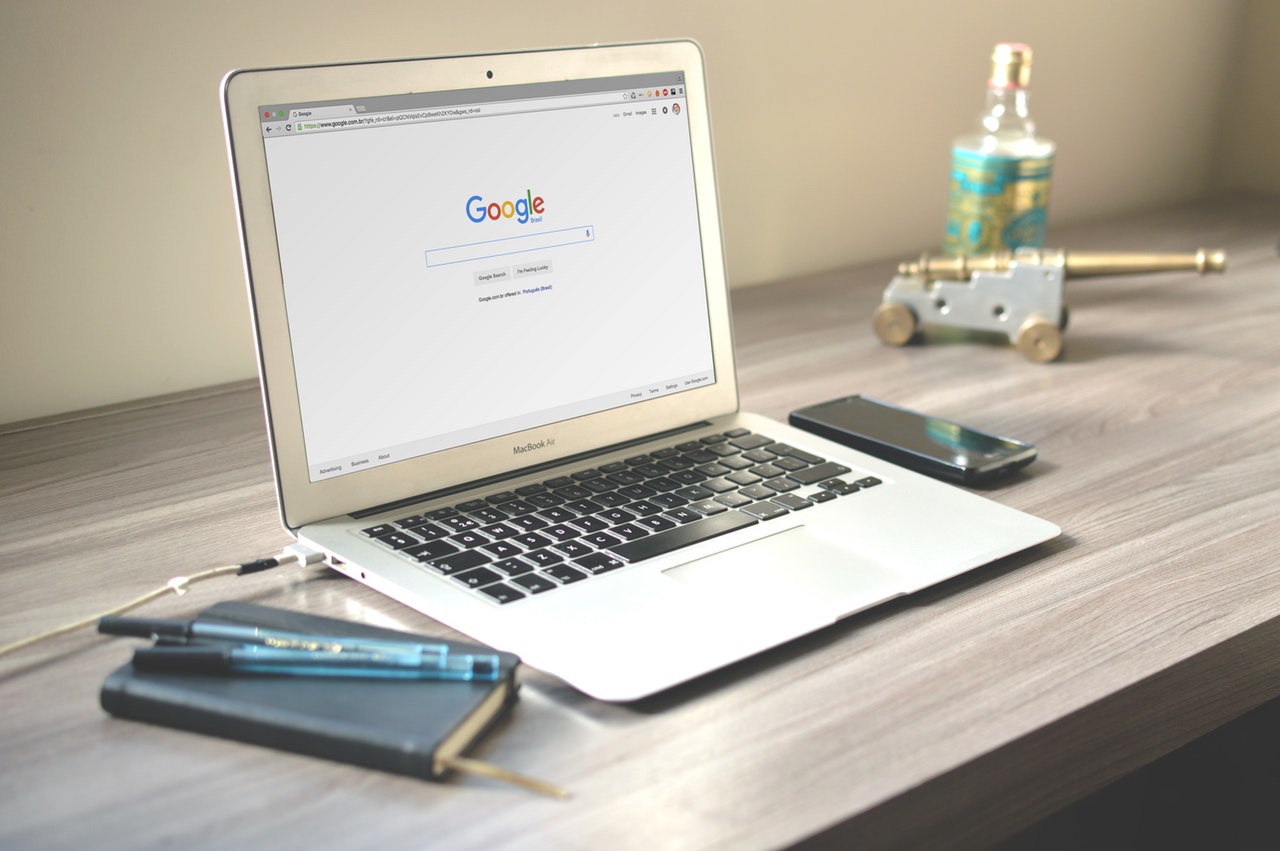 The UK Internet Economy is Booming

The internet is now the UK’s second biggest economic contributor, behind the property sector, and has recently overtaken both the retail sector and the manufacturing sector.

Moreover, it is estimated that the internet will contribute £200 billion to the UK’s economy by 2020, which will represent a projected 14.2% of GDP. In short, one industry alone will contribute around one-sixth to the entire economy of the UK.

Consider this in comparison with other G-20 Member States, where respective internet economies contribute an average of 5.3% to each countries GDP, and you can see why this sector of growth is particularly strong within the UK.

The UK, on the other hand, has a massive 94.8% of its entire population using the internet, which linearly affects both the need for employment within this sector and the internet’s contribution towards the economy.

Hence, the workforce of the UK is steadily shifting in line with the way that the British public are increasingly living their lives online, buying products online, reading online, watching TV online and being influenced by what they see online.

This had created a digital revolution, also widely referred to as the Third Industrial Revolution, in which vast numbers of British citizens largely work in the digital industry and predominantly live their lives outside of work online as well. Such circumstances suggest that we truly have become the United Kingdom of the Internet.