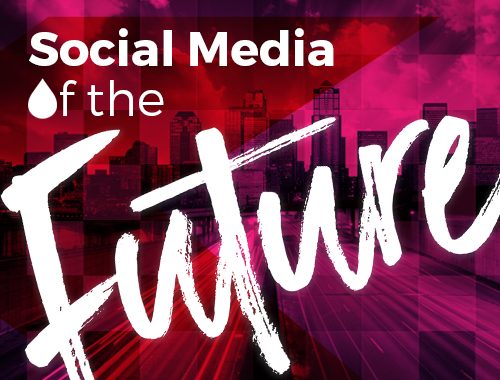 Social Media of the Future

Just 20 years ago, social media was unheard of. It wasn’t until 2004 that Facebook – today the most widely used social media site on the planet – was created. Whether you’re the type of social media user who religiously Instagrams their food, prefers Twitter for business networking or uses Facebook to keep in touch with friends and family – one thing is for sure – social media is constantly evolving.

That left us wondering; what will social media look like in the future? There’s no way to be certain, but experts have made predictions, both about what existing platforms will do differently and what new platforms may appear on the horizon.

Pay for Peace and Quiet

It might seem odd that all social media platforms are currently free, at the most basic level anyway. In the future, that could change. We may see Twitter and Facebook offering a premium social media experience to allow the upload of high-quality video and photos to user accounts; or to allow users to escape the constant stream of advertisements in their news feed. 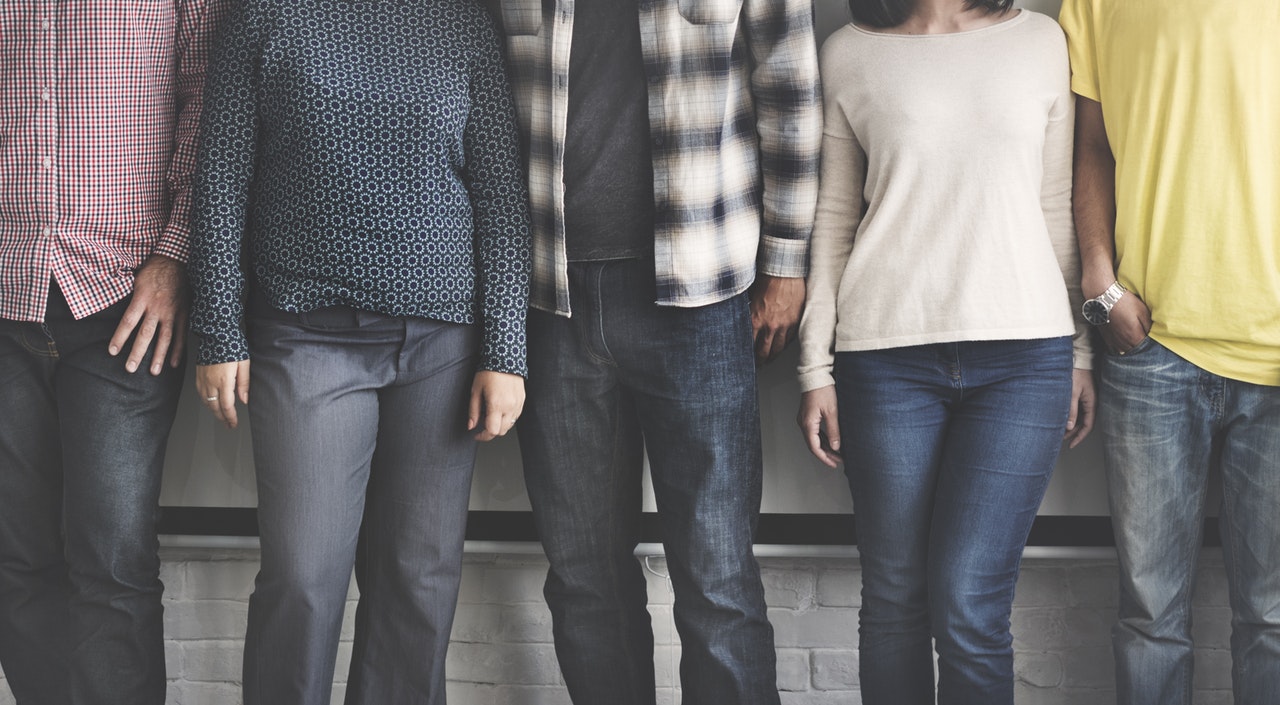 The age groups of those using social media platforms is already seeing a shift that’s set to continue. In 2016, Facebook saw a steady decline in the number of teenage users, many of whom don’t join Facebook as it’s the platform their parents use. A 21% drop in personal updates was also noted last year, with memes and shared articles becoming the preferred choice for updates.

A Move to Mobile

This one’s pretty obvious. When Facebook and Twitter first launched, smartphones weren’t commonplace. Future platforms will be designed to work on phones from the outset – after all, the future of the internet is mobile! 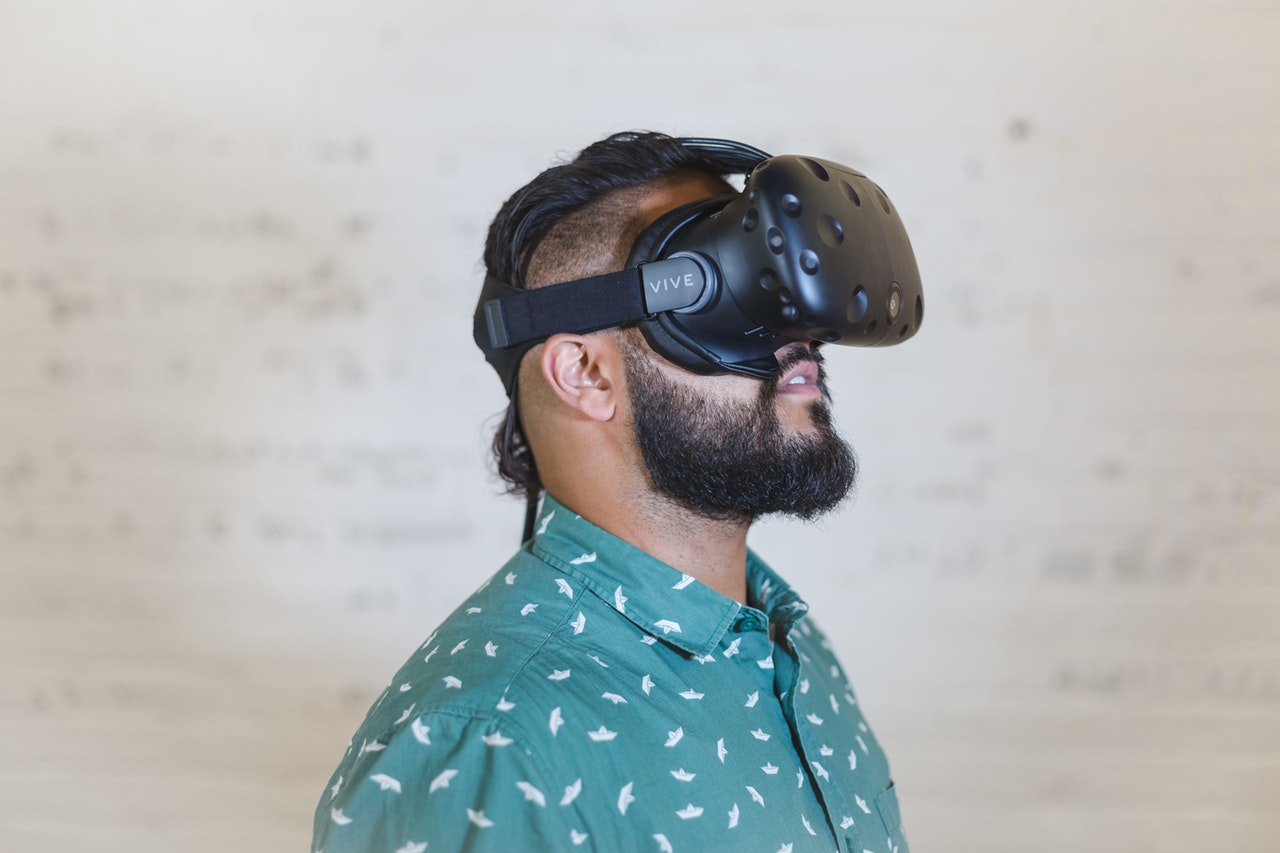 Will VR Influence Social Media in The Future?

One of the most exciting developments of recent years is virtual reality. VR technology could have a huge impact on the social media of the future, with Facebook buying Oculus Rift for $2 billion in 2014. Platforms like Facebook will no doubt utilise VR add-ons, like playing a game with friends in VR, for example.

Already, there are apps for the Oculus like vTime, a ‘VR sociable network’ where users choose an avatar to represent themselves. The danger of VR is that a social virtual world can become more appealing than the real world, and we may find ourselves ‘unplugging’ from reality. Sounds like a movie – maybe – but closer to reality than you think!

What About Wearable Tech?

With most of us owning one piece of wearable tech in 2017, how are gadgets going to affect the future of social media? It’s estimated that by 2020, the average consumer may own eight wearable devices. Evolving technology could see us wearing smart clothing, shoes and glasses that allow us to interact with other users of social media. Holographic displays could become reality; we may even see the development of implanted devices as a mainstream occurrence in the next 25 years.

Eventually, wearables could replace tablets and smartphones entirely and with voice controlled interactions, keyboards could become a thing of the past. 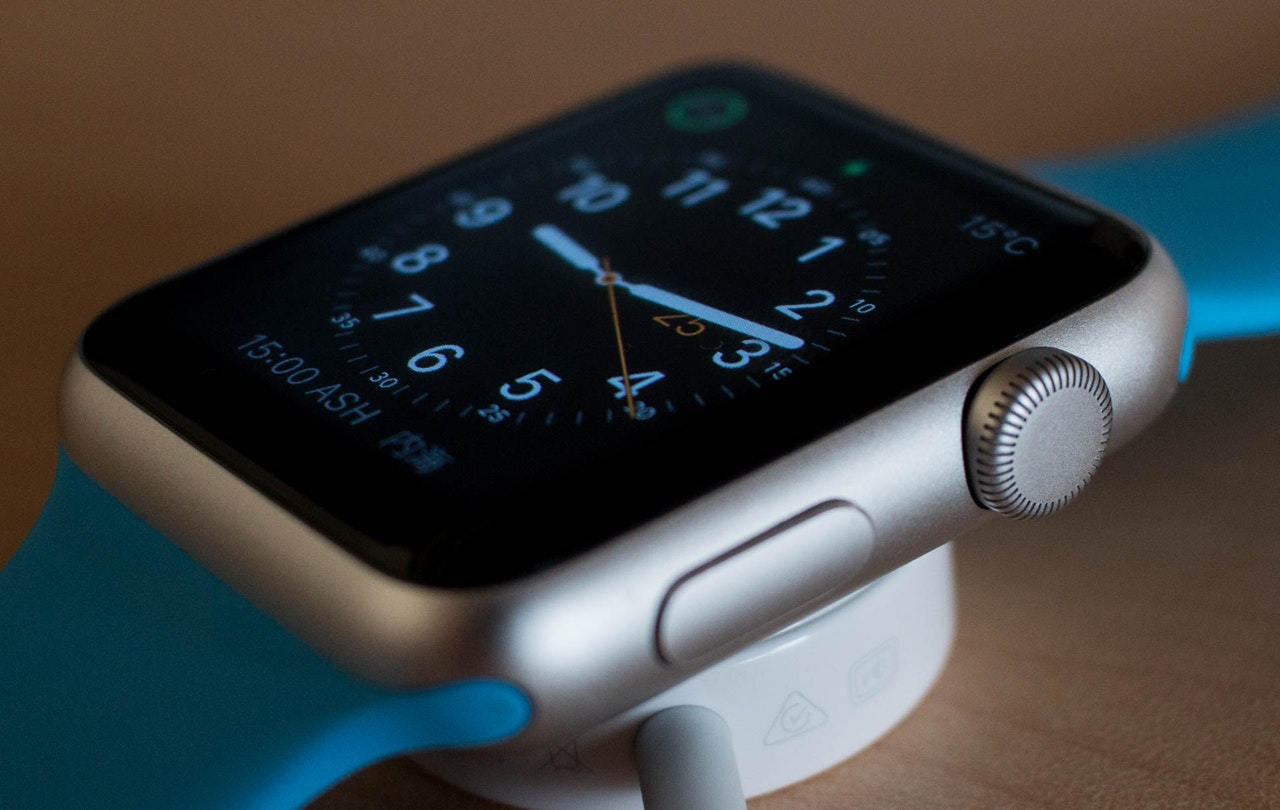 We’ve already seen many changes to social media that will influence where existing platforms take us in the future. With Pokémon Go and Snapchat selfie lenses, augmented reality has become mainstream, whilst Facebook acquired the Masquerade app too. Instagram made a bid to appeal to business users with the launch of their Business Tools features, whilst Snapchat kept things local by acquiring Vurb, an app that helps you find things to do in your local area.

What Does This Mean for Digital and Content Marketers?

Whilst some aspects of social media and tech in the future may seem worrying, the benefits for those in digital and content marketing definitely outweigh the negatives. Take Twitter, for example. With their current focus on live streams and trending videos that is set to continue into the future, marketers have the opportunity to jump into real-time conversation or advertising opportunities around shows and events, on a global basis.

With the amount of data available to everybody increasing, personalised content is becoming the norm, allowing marketers to tailor content to reach specific groups of customers or clients. Most marketers support the development of wearable tech, as it’s yet another means of engaging customers at a time when they’re not sat in front of a screen. Every second of the day can be spent marketing your products and services to customers, when they are travelling, eating lunch, shopping and so on.

Virtual reality will enable marketers to engage with potential and existing customers in a new and exciting way, regardless of their location. The content of the future is likely to become increasingly visual too, with video and VR marketing taking precedence over written content these days.

What New Platforms Could We See?

It’s almost impossible to predict what platforms we could see emerging over the next 25 years. The chances are, many of our favourite social media platforms may not even exist in the future. If they do, they may look very different to how they do today. Many platforms could focus solely on VR technology, or be available only through wearable tech rather than the traditional phones, tablets and PCs we are used to.

With video content and live streaming already becoming more popular, it seems likely that social media platforms in the future will focus on engaging people in the here and now; featuring live streams, video, images and VR all combining to create a unique experience.

Are You Ready for The Social Media Revolution?

Being concerned about the content you share on social media – privacy concerns – is becoming more commonplace. Many of us already use our accounts as a way to save pictures, videos and important memories for posterity, but perhaps we should keep a backup in case the platforms we use change or disappear in the future.

One thing is for sure, there are some exciting developments on the way for the social media of the future, and they will greatly affect everyone who uses a social media platform!