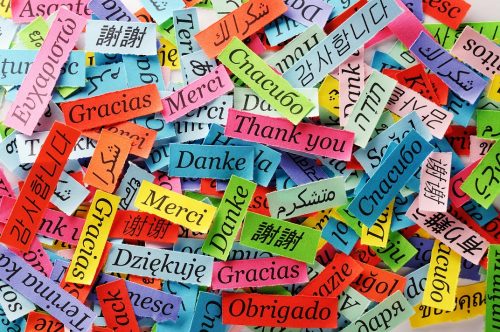 Did you know that more people are trying to learn English than any other language on the planet? It’s the main foreign language taught in most schools in South America, Europe, Japan and the Philippines. In fact, English is the official language in over 75 countries. But how much of the language, that we know and love, is actually English? As it turns out, not as much as you may first think! 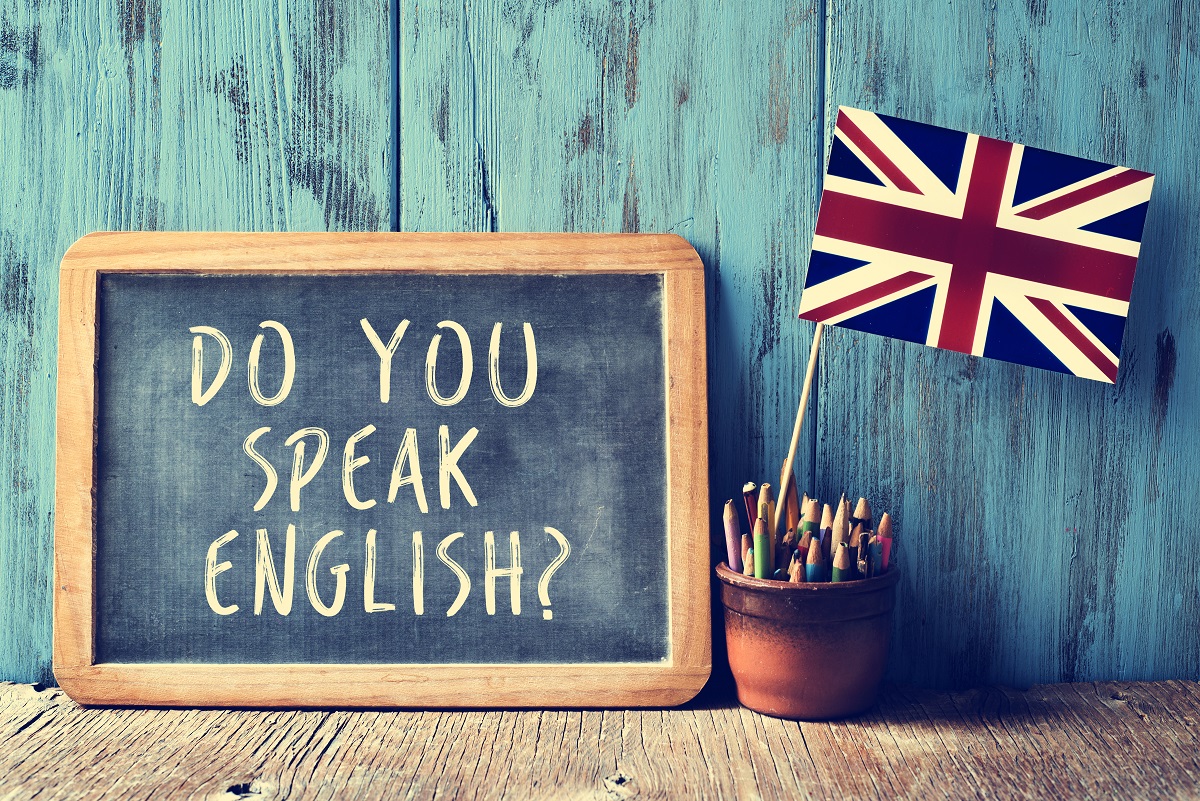 From Old English to the Great Vowel Shift

The ancestor of most languages spoken in Europe is said to be a language known as Proto-Indo-European. This was once spoken in a remote area of the Black Sea in Eastern Europe, over 5000 years ago. But to find out how much of English is actually English, let’s go back to the period between 550-1066 CE.

At this time, the earliest known form of English was spoken, known as Old English (or sometimes Anglo-Saxon). This language originally developed from North Sea German dialects, which were spoken by tribes like the Jutes, Saxons and Angles. Fast forward to the 13th century and most Old English is dying out. After the Norman invasion of England by the French, much of our language developed into Middle English and Early Scots, heavily influenced by the French language. Then came the Great Vowel Shift of the 1500s, when Modern English as we know it today began to be spoken.

When it comes to what percentage of English is actually English, many people will be surprised to learn that French has probably had the biggest style influence on the English language. It’s thought that at least 29% of English words originate from old French language. After the Norman conquest of 1066, French even became the language of the English aristocracy, for a time.

Latin also has its influences on some of the most common words and phrases used in the English language today. Around 80% of words in the English dictionary are borrowed from other languages, mainly Latin – in fact it’s thought that over 60% of all English words have classical Latin or Greek roots. Today, many terms used in the science and technology industries (over 90%) have Latin roots.

The influence of these classical languages started during the Renaissance. These Latin origins could explain why many native English speakers find Spanish and French easier to understand than German.

But German has also influenced our language. Think about some of the most common words you know. It turns out that 96 of the 100 most common English words are Germanic, making up over half of the Oxford English corpus. 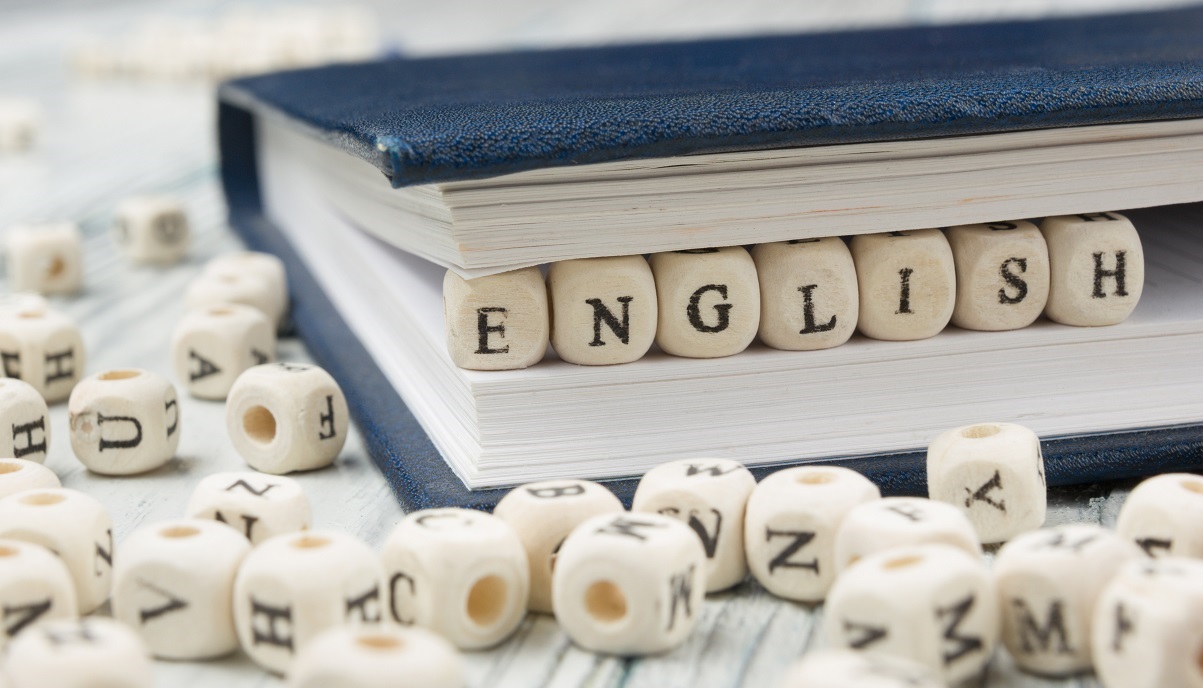 Are Your Favourite Words Really 100% English?

Think of some of your favourite words – common words that we use on a regular basis. How sure are you that they are really 100% English? We’ve rounded up some commonly used words to explain their origins to you – and we think you may be surprised!

Turns out, the name used for American currency actually originated in Germany. It actually comes from the German Taler, a silver coin minted in 1519, and didn’t become official US currency until 1785.

This seems like a fairly English word; however you pronounce it, but did you know it actually originates from the Aztec language Nahuatl? Later it was borrowed by the Spanish in the 1530s and reached England by the 1600s. It’s thought to come from the word ‘tamau’ which means ‘to grow.’

The product we all use to wash our hair could have its origins in the Hindi word ‘cam-po’ which means ‘to press.’ In English, its original meaning was ‘to massage’ and later ‘to wash or scrub’ (the head or hair).

Next time you put your winter coat on, spare a thought for where the word ‘Parka’ actually comes from. It came to the English language from Russian in the 1620s, and is thought to have originated amongst the Nenets people of the Arctic regions of Russia, referring to their animal skin jacket. It wasn’t until the late 1890s that it was used to refer to a hooded winter coat.

Whether your tipple of choice is a chilled glass of white or a bottle of beer, did you know that the word ‘booze’ actually comes from the Dutch medieval verb ‘busen’ meaning ‘to drink to excess’? It’s often found in the language of the 1500s, although mostly used then by the lower classes, later becoming more widespread.

So How Much of English is Actually English?

With influences as far reaching as Spain, Germany, France and the classical languages – it seems that very little of the most widely spoken language on the planet is actually 100% English. All languages take influence from others, but it could be surprising to learn that many of the words we use on a regular basis originated in other regions, long, long ago. So our language really isn’t our language, but a collection of words and sounds we’ve stolen from elsewhere. Food for thought next time you’re having a conversation – you thief!