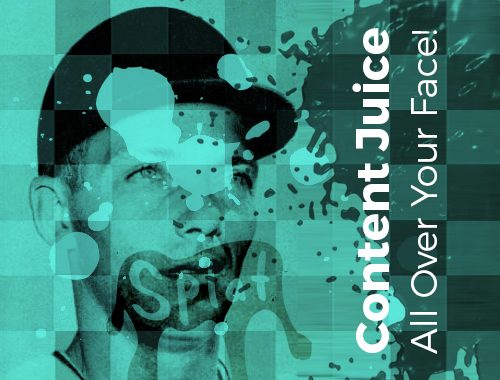 Mark Twain once remarked, “I didn’t have time to write a short letter, so I wrote a long one instead”.

I had the time to find a relevant quote, so I didn’t need to use an irrelevant one instead.

In the contemporary era of web-driven commerce, content writing and online blogging have become important facets in soliciting business and leading potential consumers down the merry, online path and towards a website.

The content itself should convey information about the product or service that any given online business provides, but just how long this content should be, is a matter that has long been held up for discussion. (How long’s a piece of string? Well, it’s exactly twice the length of half its length, I suppose).

The essence of Mark Twain’s words convey the idea that a long, rambling letter is easier to write than a concise and considered one. Similarly, it’s probably easier to write a long and rambling blog about something than it is to write a shorter, informative one.

The Restrictions of Descriptions?

In order to rank well within Google’s search engines an article should contain at least 300 words (so far this article is already up to 209). But articles rarely contain so few words, because communicating the often esoteric intricacies of a particular product or service often takes more detailed explanations of its purpose.

A 300-400 word article about, say, hosepipes or alarm systems, wouldn’t be too difficult to write because the wider public already possess a rounded understanding of how these products work and what they do.

A 300-400 word article about a product that exists outside the sphere of general knowledge, say a graphene tennis racquet or hosepipes with built-in alarm systems, well…that would take a bit more explaining.

Don’t Go Out for the Count

Thus, a good blog should not be restricted by word count, it should explain things in a clear and engaging way. It should only be concise in the fact that it should say everything that it needs to say and nothing more. In short, it should be as long as it needs to be providing it remains engaging throughout.

Indeed, if Mark twain was alive and writing blogs today then he would probably say something along the lines of, ‘I didn’t have the time to write an engaging and informative blog, so I just met the required word count and shoehorned the necessary number of keywords into it instead.’ 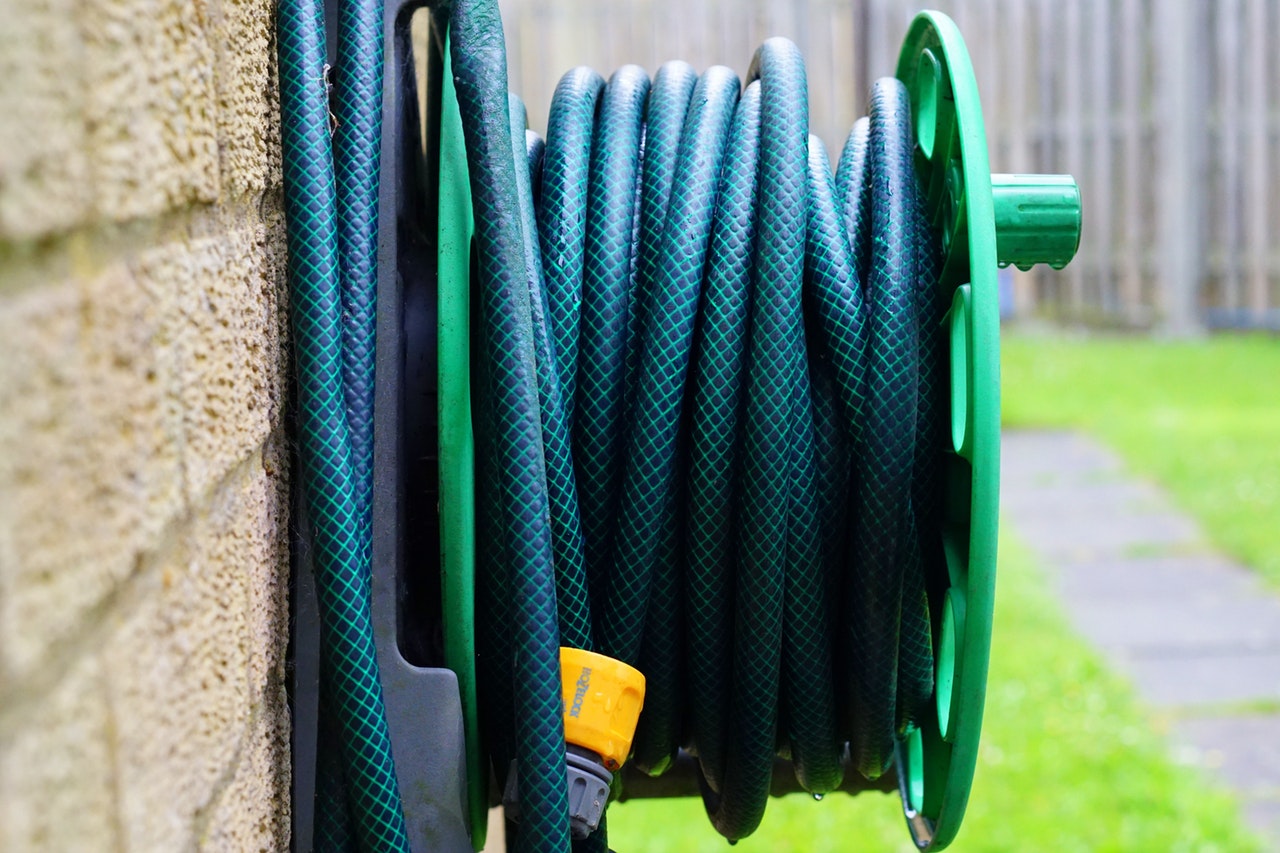 The other problem with shorter length articles is that they are often geared to include a particular world or phrase a certain number of times so as to help them to be displayed higher up Google’s search results pages.

When a particular word or phrase has to be incorporated into a shorter article a certain number of times then it often comes across as unnatural. Let’s take a look at the following example and imagine that hosepipes with built-in alarm systems are actually on the market. This wouldn’t surprise me too much as you can buy a banana slicer (the same as an egg slicer but for bananas) and metal-detecting sandals (footwear for the beach that also detects metal whilst you walk)!

This scourge of overusing words and phrases is known as ‘keyword stuffing’, but Google’s increasingly complex and Area 51-esque search algorithms have gotten increasingly wise to such lowly ploys. Your goose is cooked! And Google has scraped all of the stuffing out of it! What this actually implies, however, is that Google do actually care about content that informs and helps their users to find the products, services and relevant information that they need.

The Long and the Short of It

The main problem with the example text for hosepipes with built-in alarm systems is that it favours keyword stuffing over natural sounding linguistics. This circumstance occurs more regularly and is much more obvious in shorter length articles.

As a general rule, keyword usage should be restricted to between 1-3% of the total word count of the article. Meaning a 300-word article could contain 9 uses of a particular keyword or phrase and still potentially slip under Google’s radar. But just how naturally would a 300-word article about a product read if it happened to mention the product 9 times over the course of such a short text? 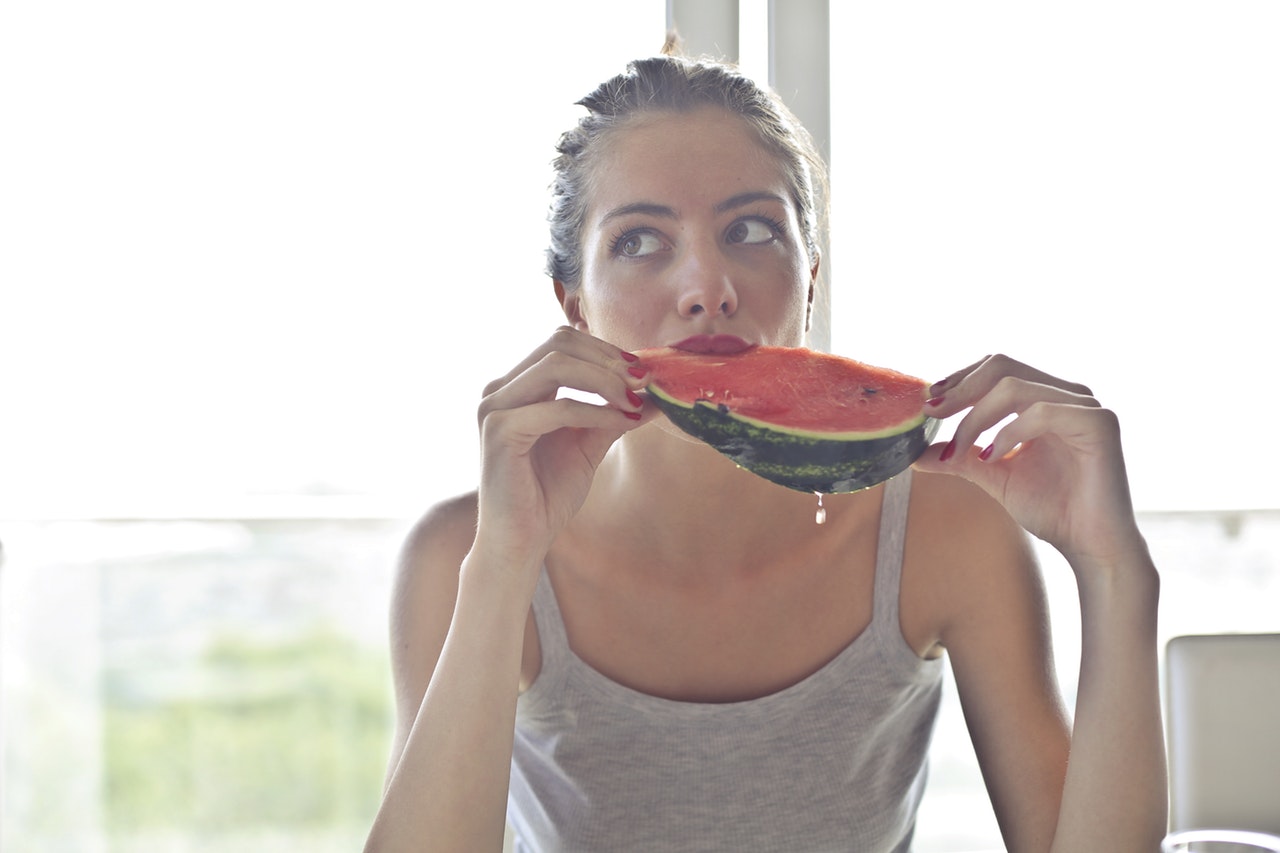 If you want a blog to be linguistically natural, then it is advisable that you don’t set out to purposefully slide keywords and phrases into the text.

More often than not, you will find that by writing an engaging and natural article you will have to use the necessary number of keywords anyway without consciously thinking about putting them into the text. Just think about the number of times that I have used the phrase ‘hosepipes with built-in alarm systems’ at every other point during this article apart from in the example, keyword-stuffed text.

Problems with Natural Penetration and Duration

Whilst longer articles of between 800-1500 words allow for a more natural occurrence of keywords, the main problem with pieces of this length is how to keep them informative and engaging over the course of the text. Although this probably wouldn’t be a problem if someone was writing about hosepipes with built-in alarm systems. Wow, another natural occurrence of the phrase ‘hosepipes with built-in alarm systems’! … And another one!

Users often leave web pages within the first 10-20 seconds, but pages that offer original content can hold their attention for much longer and help to point them in the direction of a particular site, product or service.

For this reason, it is imperative that longer blogs are made to be informative and entertaining, so as to engage the reader for the natural duration of the article, however long it may happen to be.

Once we have said what we need to say, then it is important that we all learn when to quit. I hope this website doesn’t start to rank for bloody hosepipes now!