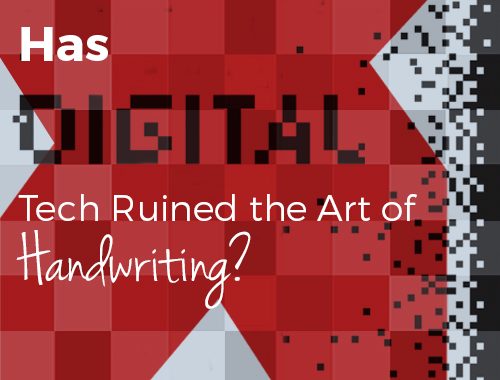 Has Digital Tech Ruined the Art of Handwriting?

Penmanship, the act of using your hand to hold an instrument and mark a surface with written language has origins as far back as 3200 B.C. Back in those days, pictographic systems were used. The most distant but familiar handwritten system to us stems from the Roman era; when scripts were written for financial trading and general social interactions. This is much like the signed deeds and post cards we have today.

Eventually by 500 A.D, handwriting included a form of lower cased letters and some words were conjoined, much like the cursive style of handwriting we have today.

Unless required or preferred, much of the writing undertaken by an average human in the UK today will be inputted via an electronic platform. Keyboards instead of pens and screens instead of paper. These days, most people only handwrite whilst recording information from activities such as tutorials and lectures; or when writing a novel or an emotive gesture, such as an apology. We now prefer to use electronic devices for the majority of writing tasks, due to their versatility, editing capabilities and the option to save and share documents.

The relationship between humans and the most popular instruments we use to record lettering has changed, but below we investigate whether this has affected the art and skill of handwriting altogether.

In the UK, it has been reported by the World Literacy Foundation that 1 in 5 adults struggle to read and write. Compared against other European countries, only Ireland and Italy rank below Britain. Unarguably, cursive handwriting is an art form which should be practiced in Britain. Similar to calligraphy, a person develops their handwriting skills over time. The first step when approaching the writing process is finding the motive to write. The modern world we share is full of distractions, with mobile phones and social media suspected to be crucially responsible.

Smart phones are all encompassing attachments to our abilities and our identity. They are mini computers kitted out with a phone, notebook, watch, calculator, game console, torch, music player, online store and much more. Made personal by our choice of company, model, colour, case and the type of applications we choose to use. According to Ofcom, we spend two hours a day online alone, on our phones. With consistent access to social media, comes access to instant gratification. 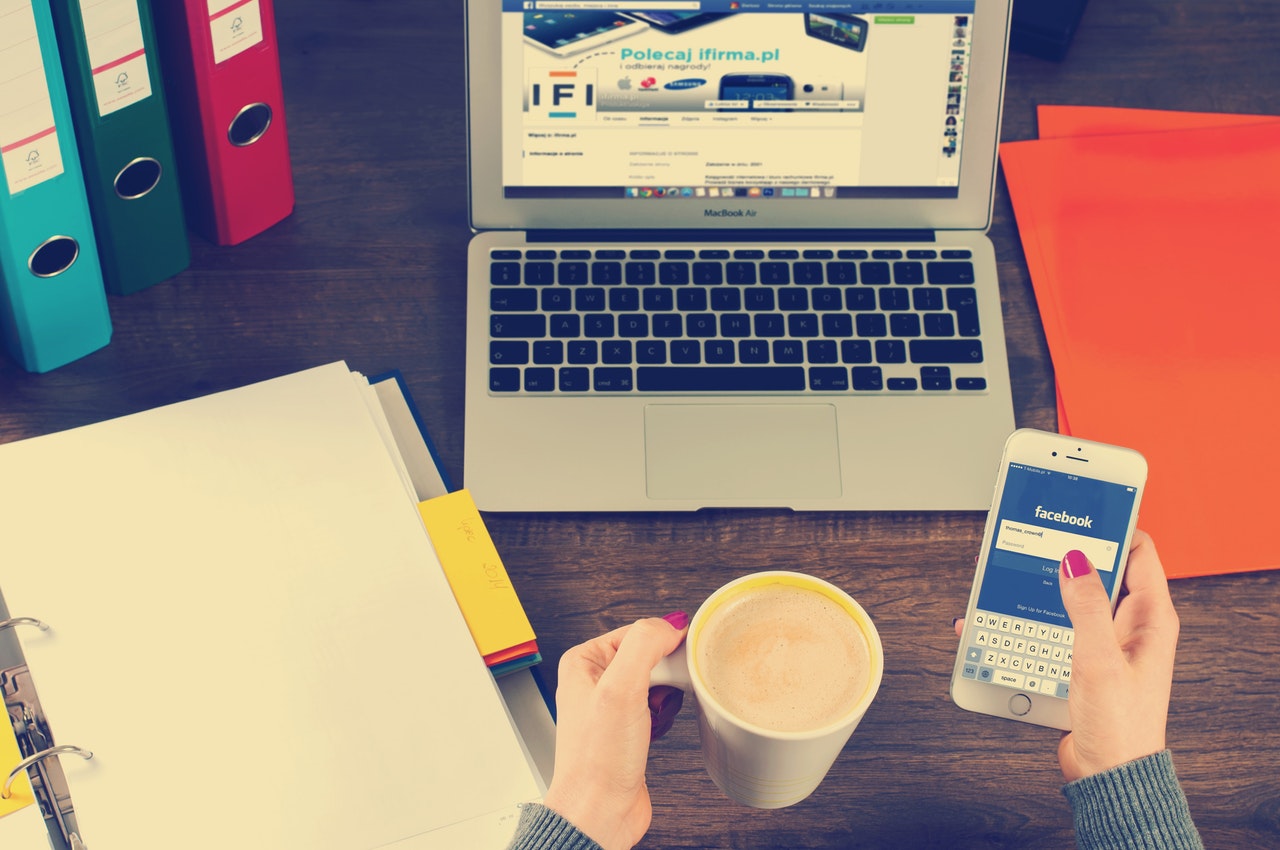 Our brains release the same chemical in reaction to a Facebook ‘like’ as when hearing a much-loved song, a favourite sports team scoring or a sexual encounter. Writing a status and receiving ‘likes’ can be achieved in a matter of minutes. Writing a story or in a diary by hand, takes time and patience and has very little exposure to the outside world.

Academic leaders, educational institutions and foundations are raising concern that not enough of us are engaging in the latter. It has been reported that a third of UK adults struggle to read their own handwriting. Surely this should ring some alarm bells? Arguably we are the 9th richest country on the planet. The standards we hold in other areas of our society are amongst the most advanced in the world, such as healthcare and military, so why isn’t our education system forming one of Europe’s most literate populations? The disproportionate two-tier system and parents with poor levels of education are two often cited reasons. But it is disputed, having a personal affiliation with handwriting can create many benefits.

Writing in a cursive format as opposed to single letters can help improve several human traits. You become more adroit, your motor skills progress and your ability to flow when engaging in thinking and writing also develops. Cognitive understanding is benefitted due to the stroke aspect of writing cursive, as the pen creates the onset of a letter and the successive letter, following letters and final word. The process helps the writer to connect the letters mentally and makes for an easier learning and analysation process.

Furthermore, cursive handwriting affects our brains in fascinating ways. The act involves both brain hemispheres and allows for tasks to be completed faster. Our memory benefits from it, as does our reading, writing, spelling and composition skills. With these skills, writing will become less difficult, resulting in feelings of enjoyment. Through cursive writing, we also become better at critical thinking, making us more open-minded and able to think more rationally as we learn to use evidence to inform ourselves and construct opinions.

By developing the above skills, you can tackle job interviews more confidently. Many customer service, marketing, retail administration, sales and competency based roles will require the candidate to handwrite answers to questions as part of the interview process; sometimes in paragraphs or more. Academic and specialist careers, such as teaching or lab technician roles, will require a test or assignments. It is also understood that work which is written clearly and easily legible is often rewarded respectively when it is being marked. 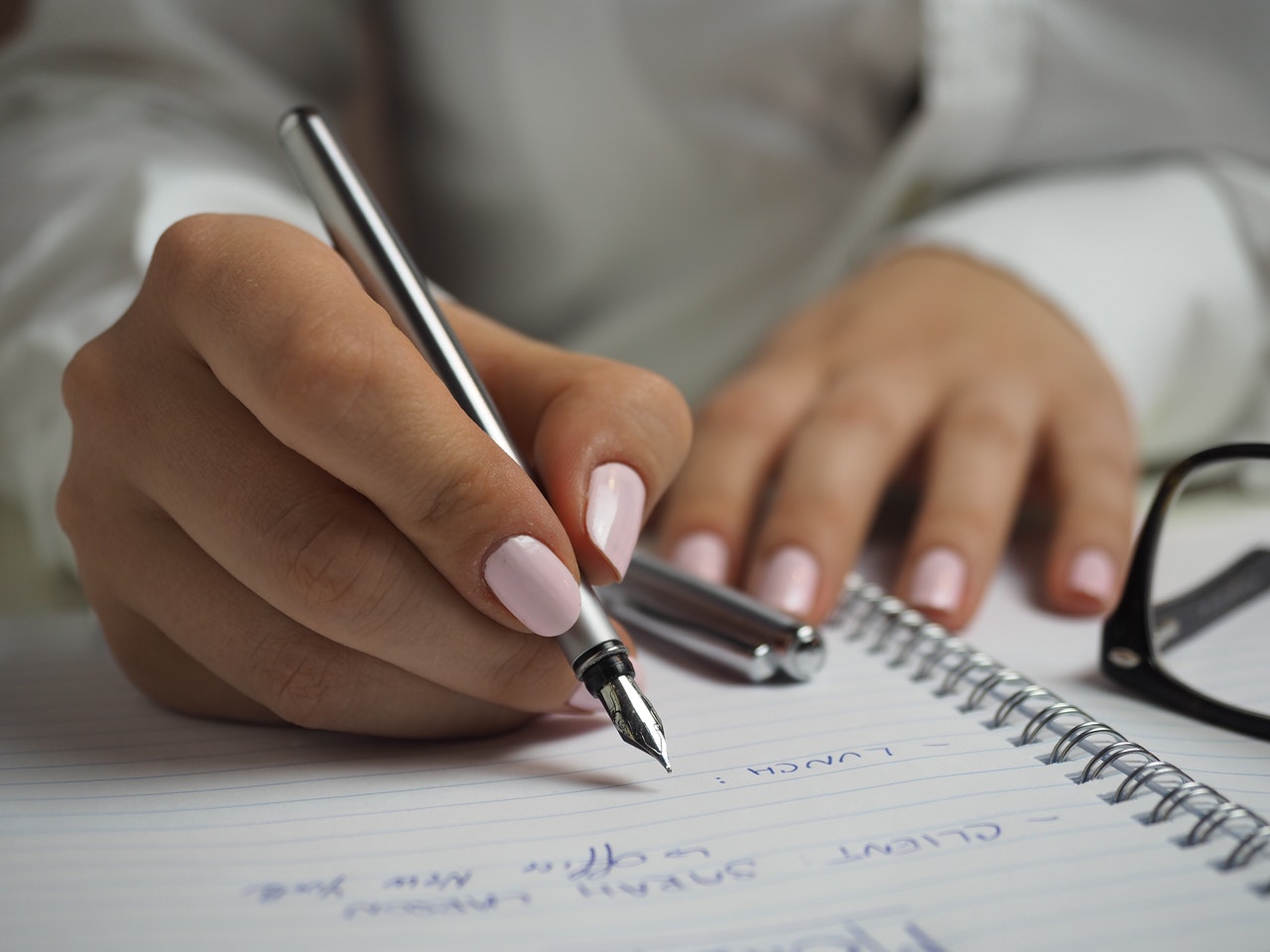 It is predicted more investment in education would help resonate the issue. Technology may be causing us harm but surprisingly it may hold the key to maintaining our connection with the written word. The web has accumulated a wealth of free tutorials and blogposts to help people learn how to write cursively, such as this video which has accrued over 1.5 million likes.

If you prefer to stay clear of irony, then there are also a variety of books out there you can choose from. Classes can also be taken, why not search your local college’s website or use Google to find a class local to you?

Throughout history and across the world, we humans have always been enchanted by the art of handwriting. Everything from Egyptian hieroglyphics to New York City graffiti and company branding to local ads, we are inspired by it all! The elegance of writing captivates us all. As mentioned earlier, the only thing many of you will handwrite today is a note – to be referred to and discarded later. This is a great shame and in an extreme opinion, a step back from centuries of collective knowledge, skill and development. To relegate handwriting’s importance now, would be a great loss to us all. Handwriting is a tangible form of expression, a platform for humans to communicate with one another. Plus, nothing beats the sound of a writing instrument swimming across a smooth paper surface!

Sean is one of Content Juice's most creative and philosophical writers. He excels with blogging and outreach especially, but can throw an eloquent sentence at most things!